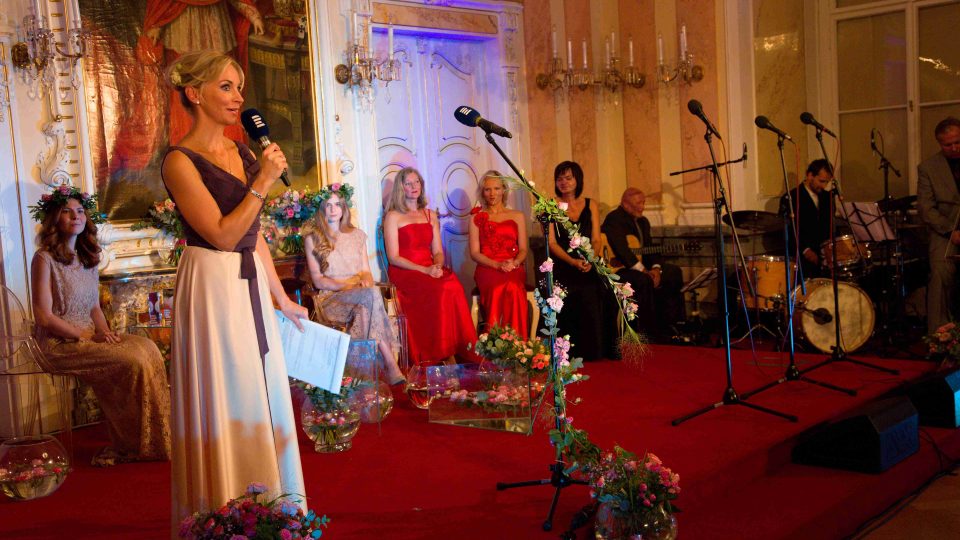 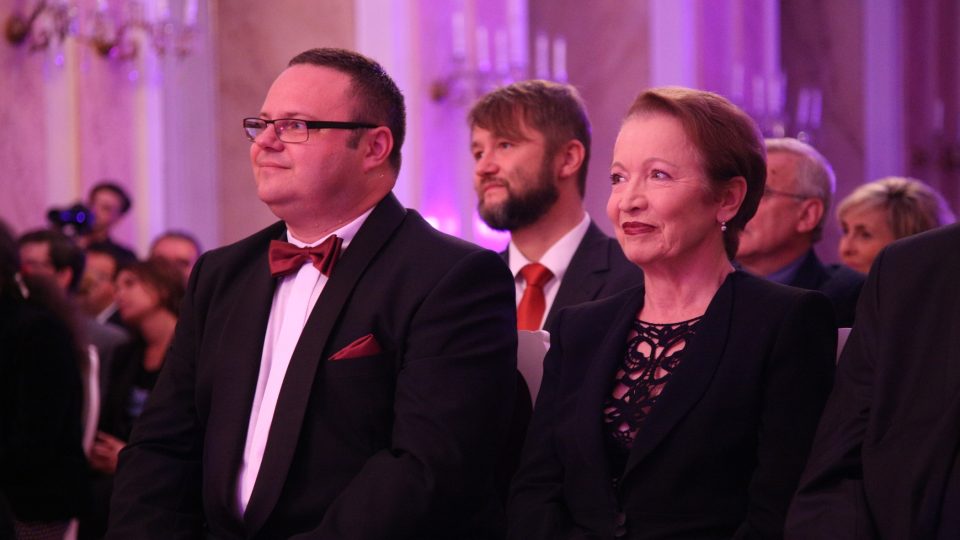 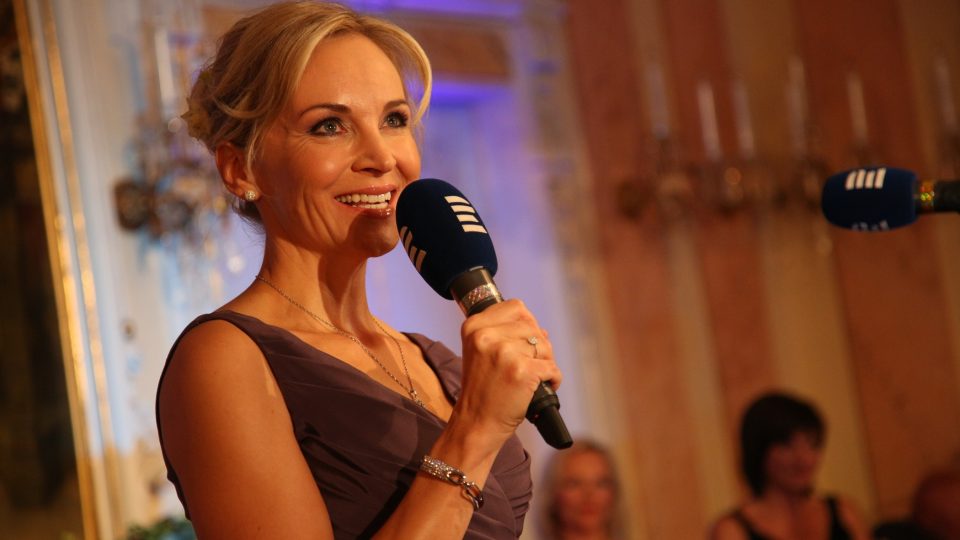 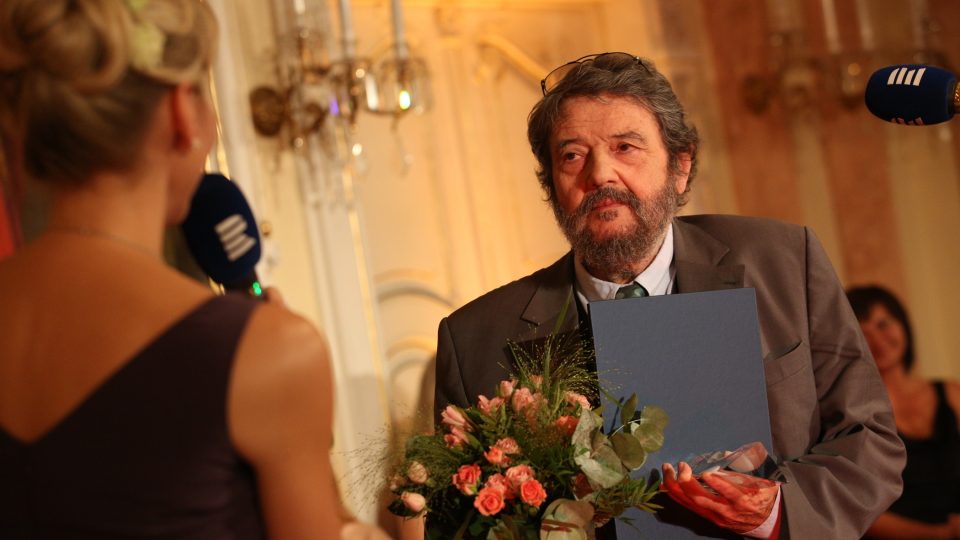 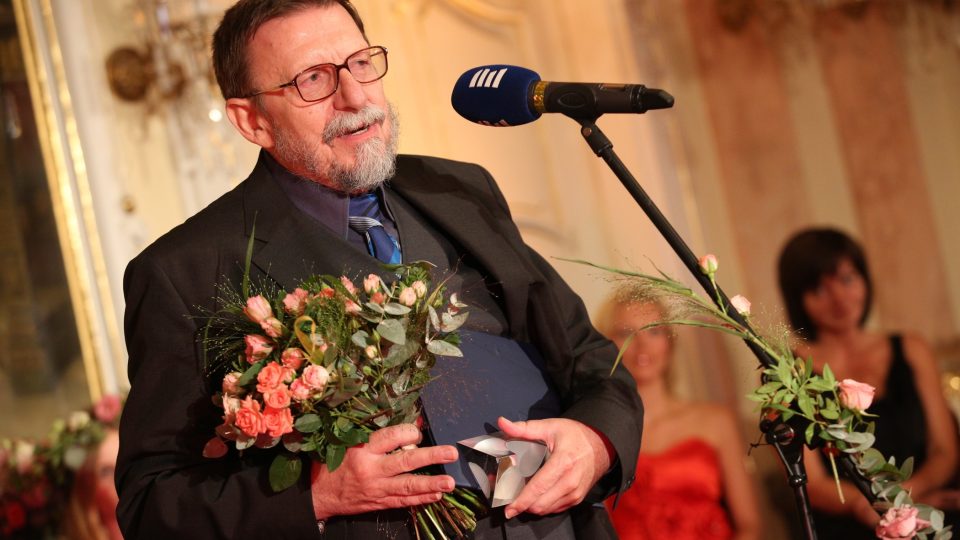 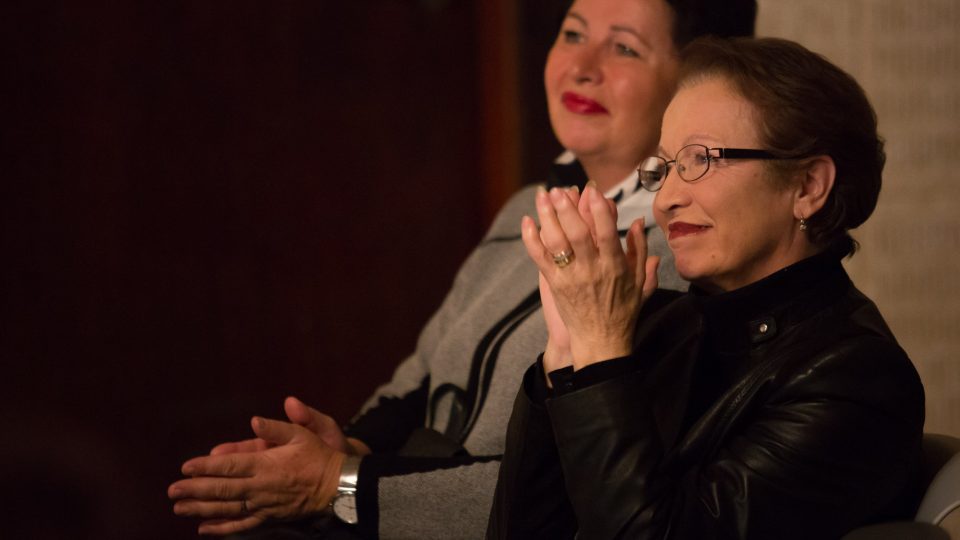 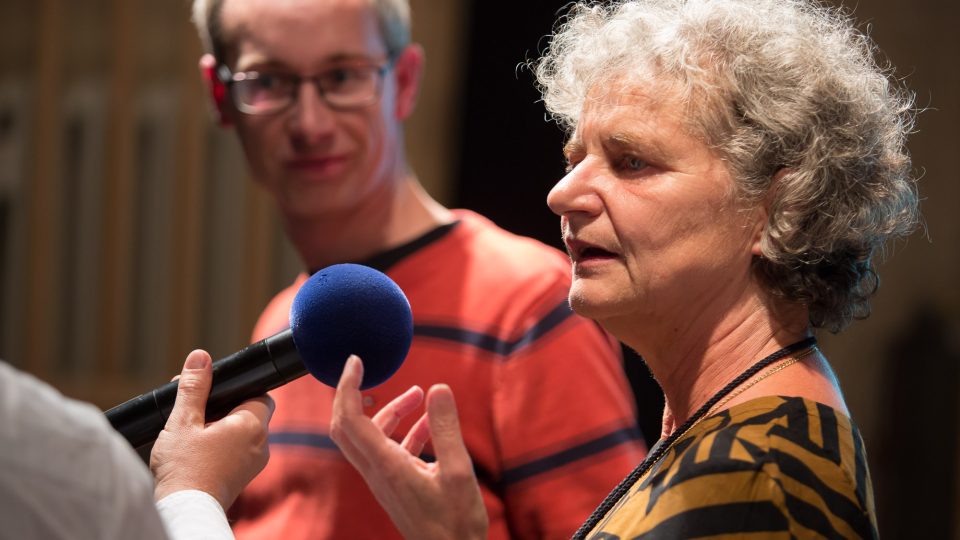 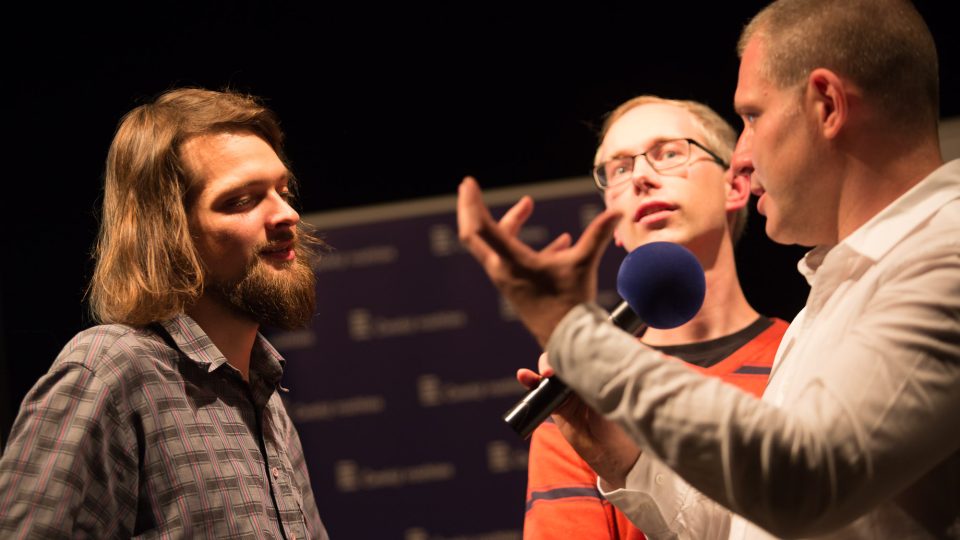 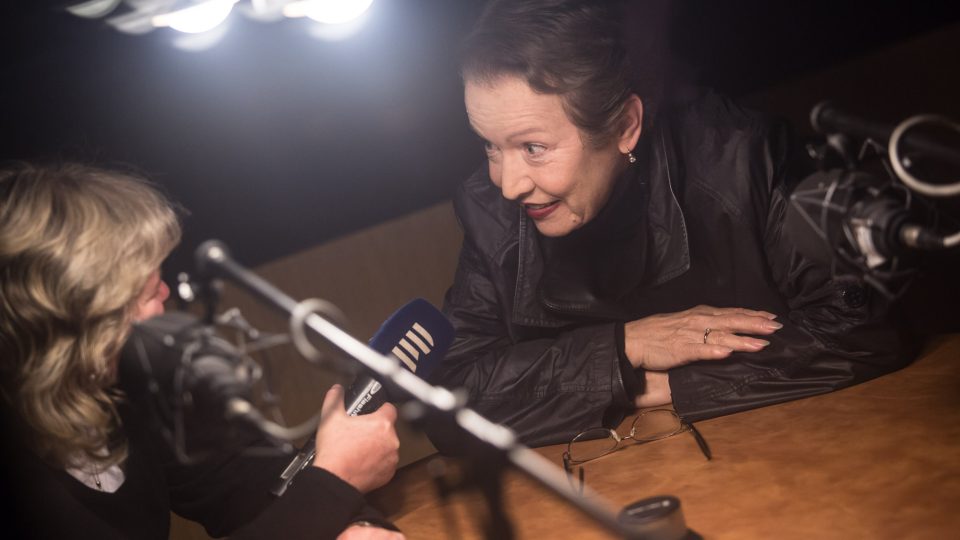 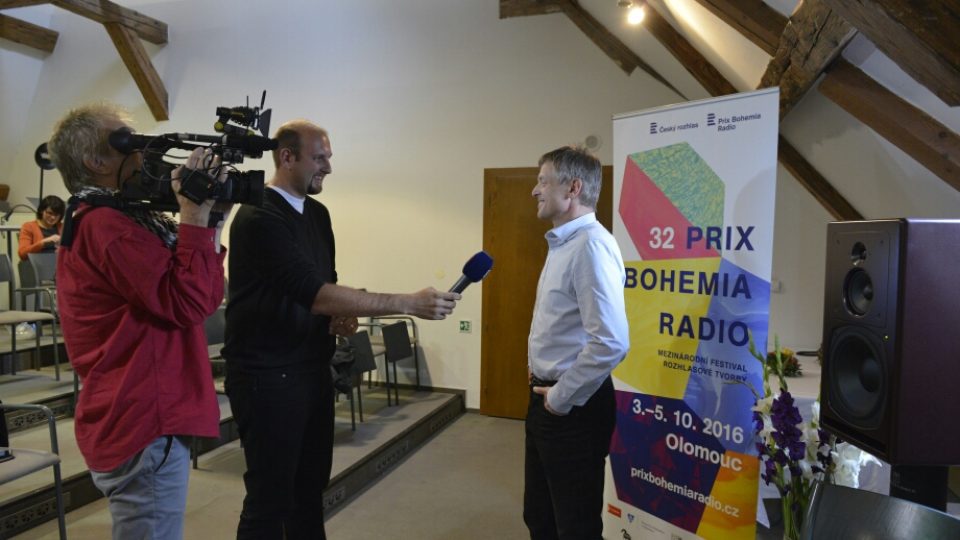 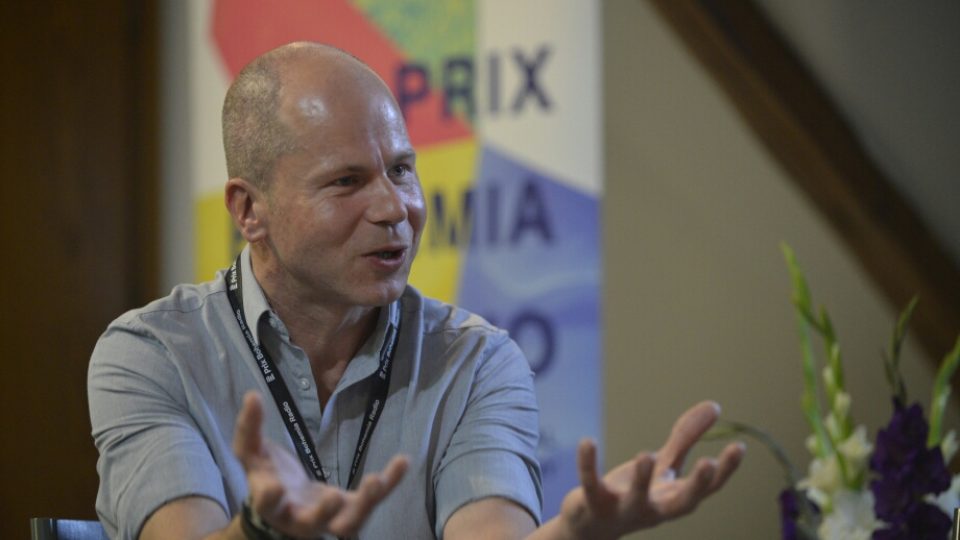 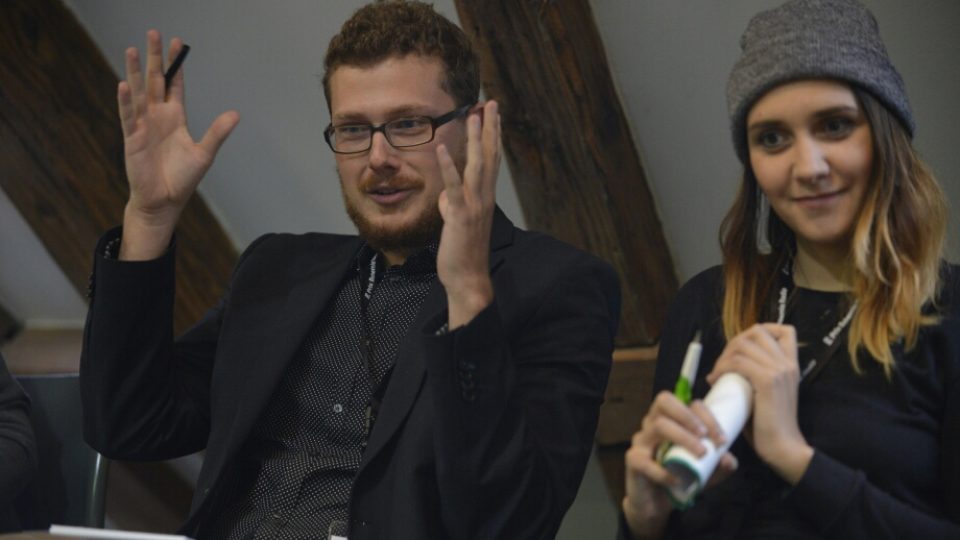 Wednesday 5, 2016 started with public listening and debate in the Document category and then the visitors could take part in the presentation and official launch of a publication on the era of Charles IV at Czech Radio Olomouc on Olomouc’s Upper Square. The festival was closed by prize awarding ceremony in the Archbishop´s Palace where the winners were announced.